Blog - Latest News
You are here: Home / General Category / Roman Blinds weren’t built in a day… well actually they were.

Do you ever wonder where the blinds in your home originated from? I’m not talking about our factories here at Sydney Blinds but who decided that a Roman blind would be a Roman blind. 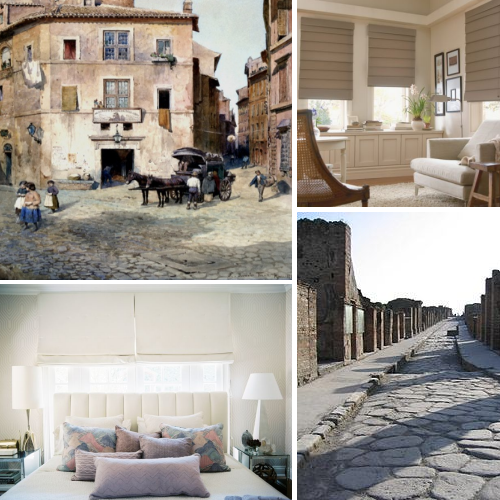 I’ve been to Rome when I was nine, I was young, but I still remember the beautiful architecture and great food, the cobble pathways and roads; I can only imagine what those roads looked like back when horse, donkey or foot were their means of transport, the road would have been dusty and created a choking like atmosphere whenever these roads were used and I assume it would have been quite often. 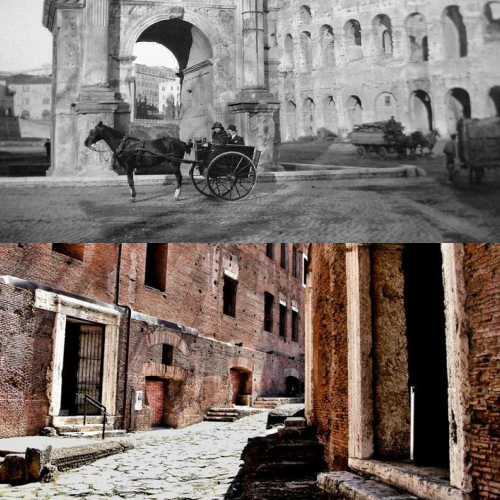 Locals wouldn’t have had their shutters, awnings or blinds to put up to block out the dust (I’m sure we can be grateful for those) from travelling inside their houses, food and other buildings, I suppose it wasn’t just their roads creating dust but their architecture was made with sand stone or equivalent contributing to the dust problem. 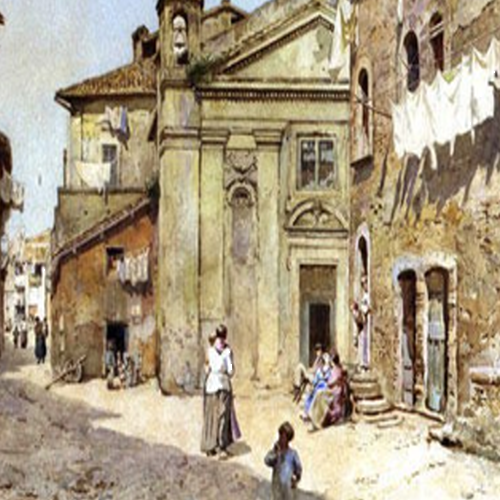 The Romans had enough of the dust pollution and so historians believe that the locals invented blinds, to block out dust, not only did it do exactly what they wanted but they found that the blind had many uses, keeping the house cool and keeping unwanted guests out, critters and bugs that is.

Soon the Roman Blind became the eye candy of homes and buildings in Rome and of course the trend caught on. Scroll through to see some of our favourite looks. 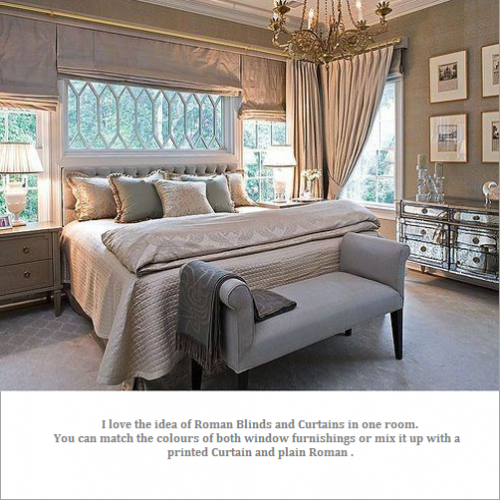 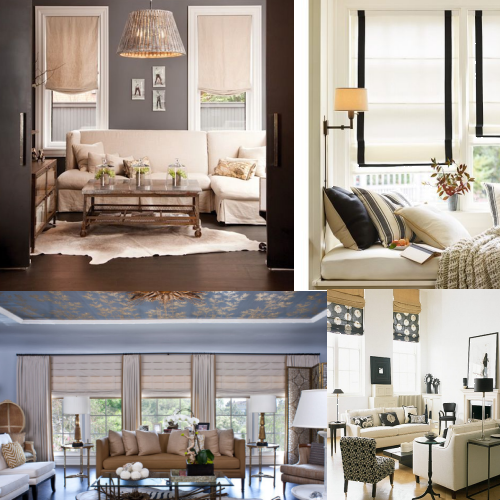 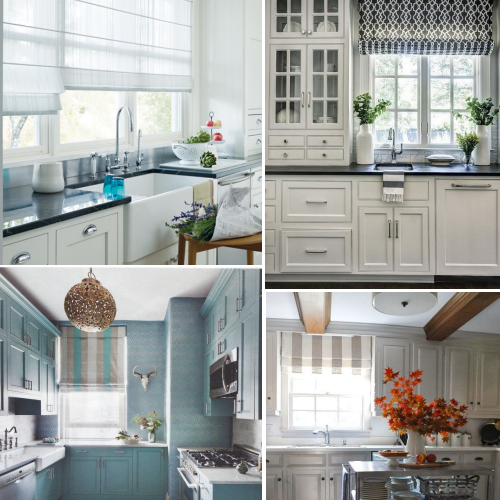 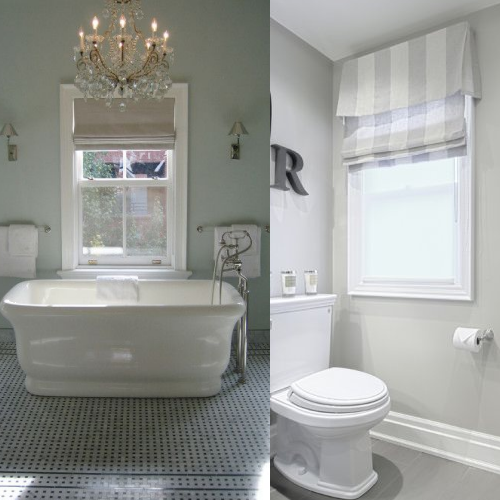 BOOK A FREE MEASURE & QUOTE
Turn your room into a home magazine pull out – all on a budget.